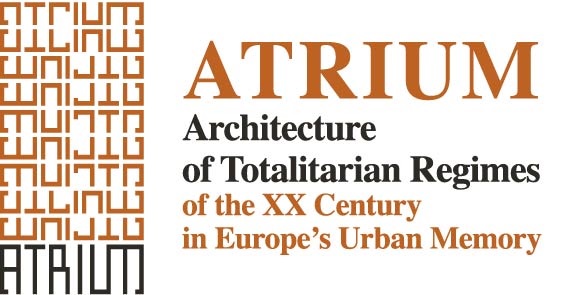 Of medieval origins, for centuries Tresigallo was an agrarian village. Its present appearance, highly singular, is the result of a transformation effected by a native of the area, Edmondo Rossoni, who rose to the top ranks of government during the Fascist period (he was also a minister).

Between 1927 and 1934 Tresigallo was massively transformed, the intention being to make it a “new town”, representative of the historical era that had opened up for Italy. Rossoni’s ambitious plan was to halt the exodus from the countryside to the city by exploiting the area’s agricultural resources through industrial development, such as factory for distilling alcohol from sugar beets.

The result was a rationalist approach reflected both in the architecture and the layout of the town itself, which is of undoubted historical and artistic interest. 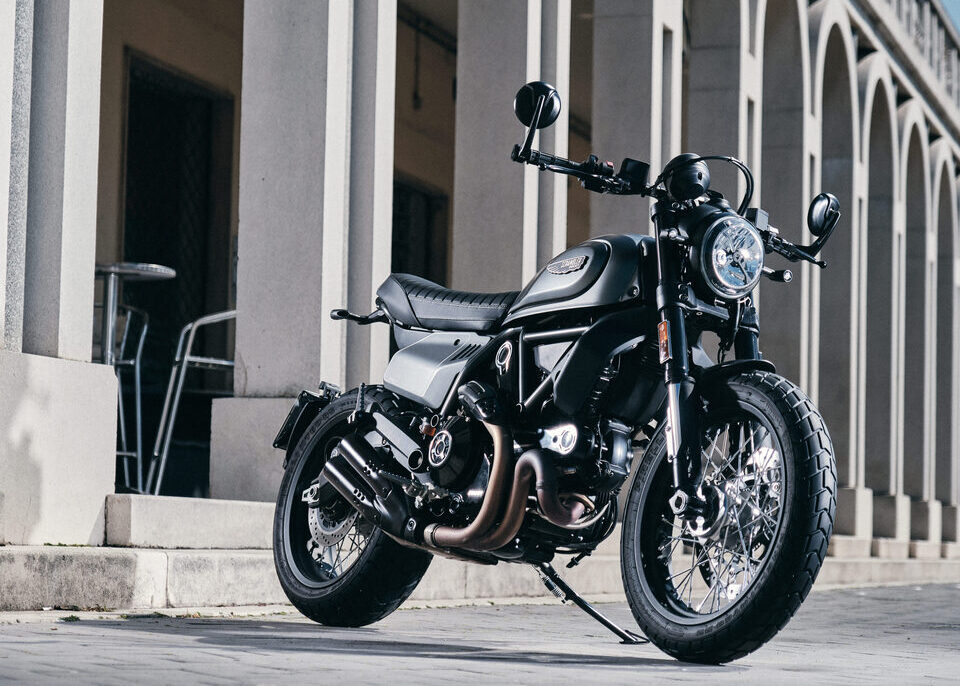 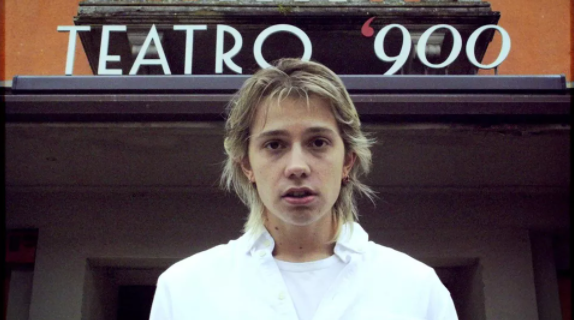 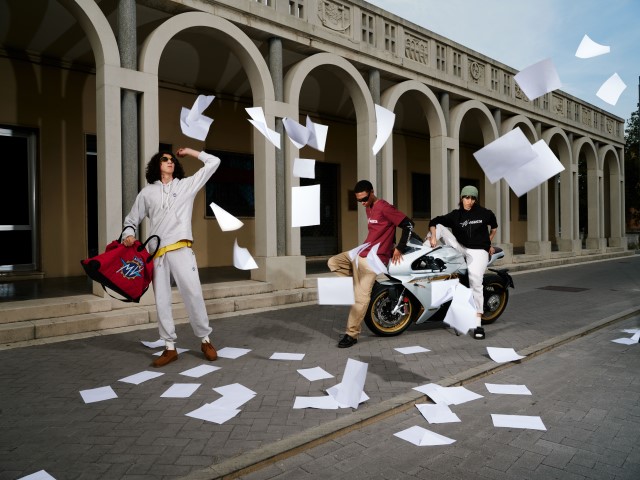